See our blog and check the latest news of our hotel.
What to see during your stay in our city? Which are the hidden treasures of Athens?
Even read a few tips before you start your trip!

The Greek Carnival is a long celebrated tradition that could be compared with Halloween or the Mardi  Gras. It has cultural and religious aspects making it a special celebration for a few different things. It is a moveable feast that usually takes place between February and mid March and lasts for 3 weeks.

The Greek Carvival is called “Apokries” which means saying goodbye to meat . It is also called “Triodio” which is the name of the book that includes all the prayers and instructions for the big Lent (meat fasting ) before Easter . It originally appeared in the Ancient Greece when the 12 Olympian Gods where worshipped and it was related to Pagan Rituals.

More specific , The festivities were tied to the worship of  Dionysus, the God of wine, agriculture, fertility, dance and fun. On the first day , one opened the wine barrels with the new wine for the year. The second day was a big food and wine party that lasted until the early morning hours. The highlight of this day was a parade with a Dionysos, a fancy dress up entering the city. The dressing up and the masks are still part of the Carnival.

So what is the Greek Carnival?

The Greek Carnival is one of the biggest and longest street parties you’ve ever seen. It’s a time when people of all ages can take a break from their everyday lives, dress up in full costume and dance in the street like little kids. It is a time to relax , forget your worries and join the crowd for a never ending party . This can happen throughout the whole 3 weeks , especially in big cities but the most important moment is the last weekend when you will see parades in the streets , you will listen to music everywhere and the city will be full of special events.

Timetable of the Greek Carnival

Τhe Greek Carnival included many events according to tradition but most of them are not celebrated any longer. However , there are 3 that are celebrated and each one of them is very important for Greeks. Although they are part of the Carnival , even separately they are some of the biggest and most well known celebrations in Greece.

The first is the “Burnt Thursday” or  “Tsiknopempti “ in Greek . On that day , everyone is eating big amounts of meat . Families used to gather and cook food in the barbeque. Nowadays, they have family gatherings in a house or in a traditional Tavern to celebrate this day.

The next one , is the main event of the Carnival which takes place in the last 3 days (or the weekend) before the end of the Carnival. This is when everyone is walking around in a costume . The city is decorated and there is a party mood in the atmosphere . Greeks attend the parade or go on excursions to nearby cities to see their parade .

The last one, is actually right after the Carnival and is the first day of Lent (meat fasting) . It is called “Clean Monday” or “Kathara Deftera” in Greek . On that day you start to cleanse yourself to prepare for Easter and it is the beginning of 40 days with no meat . On that day , families get together and eat traditional foods and a special kind of bread , “ Lagana” . Small trips are also typical for this day as it is a national day off . Last but not least , you will see children and even grown ups flying kites on that day .

Why you should come to Greece for the Carnival

Why not? It is not a high season so you will be able to enjoy the city . Of course, it can be crowded but mostly from Greek people so you will have the chance to interact with them , live and celebrate the Greek way and learn more about our culture. The weather is nice and the atmosphere on the streets , the shops and restaurants guarantees that you will have fun . Watching the parade or even joining it can be a memorable moment . Other big cities worth being at during the Carvival are Patras (it has the 3rd biggest parade in the world ) , Rethymno in Crete , Xanthi and Tyrnavos in Larissa . It is the perfect timing to have a different kind of trip so don’t wait no more and book your trip to enjoy the Greek Carnival.

Our staff will be at your disposal to give you all the information you will need. Suggestions , secret locations , tricks and any kind of assistance. Maybe something special will happen on our rooftop bar as well . Who knows?

We are looking forward to welcoming you! 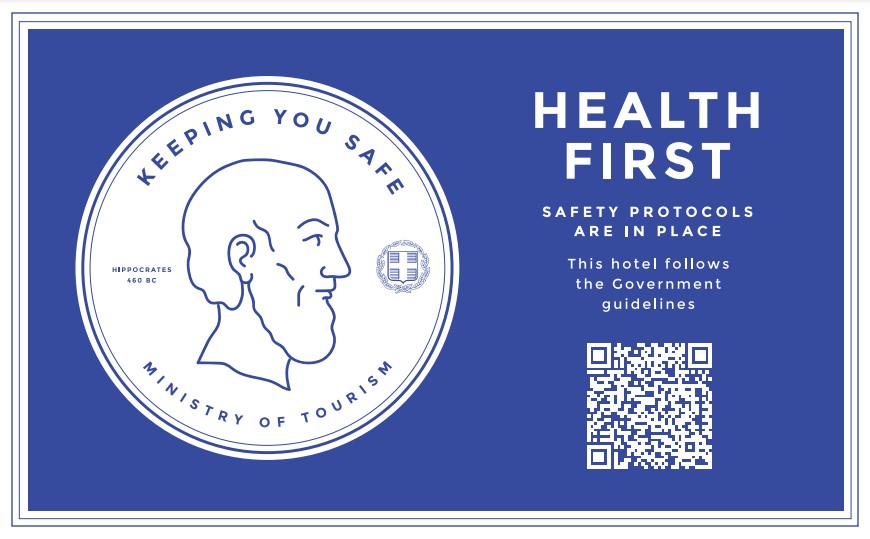 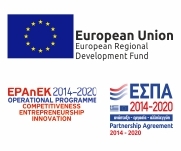